Partnering with the Government of India to create job opportunities for millions of India's youth.

Sona Yukti is a part of The Sona Group which has been a pioneer in the industrial landscape of India since the 1920s. Building on its success in the textiles, banking, and agriculture industries, it forayed into the world of IT in the 1980s, building the first software technological park in India, in the heart of Bangalore. In the year 2000, it launched a global strategic services company that provides world-class business process outsourcing to industries across a wide range of verticals.

The group’s focus on business has been matched only by its commitment to education. Sona College of Technology, Sona School of Management, and Thiagarajar Polytechnic Institute have empowered thousands of students to become world-class professionals in the fields of engineering, healthcare, management, research, etc.

Sona Yukti is the realization of the group’s vision to empower the youth of India with skills that would give them a headstart to a brighter and more prosperous future. Sona Yukti is an accredited partner of the National Skill Development Corporation (NSDC), which has been tasked by the Government of India to skill 300 million people. Sona Yukti’s vision is to train a million people in 10 years’ time, establishing a chain of skill development centers in every state. The vision of Sona Yukti is to unleash the economic potential of India’s youth, thus boosting the Indian economy as well. 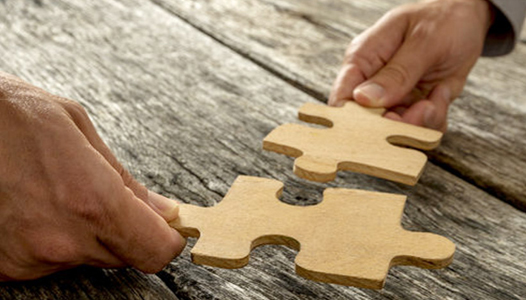 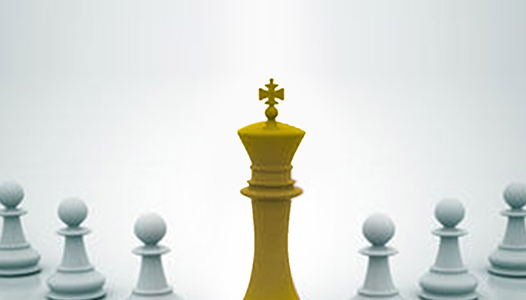 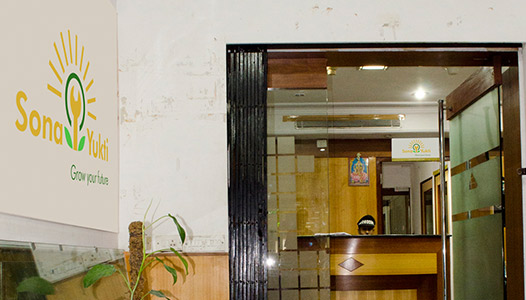